Concert – From Cork to Calgary

The event is SOLD OUT!

You don’t want to miss the launch of our 2019/20 Celtic Folk season. Irish folk singer, Pat Kelleher, is joining us on his Western Canadian tour. For the closing set, we welcome back On Irish Street – who will be joined by Émile Hooper. Check out the full descriptions below.

The evening is at Hickey’s Place in a concert format (attentive audience), with three acts, and a cash bar. 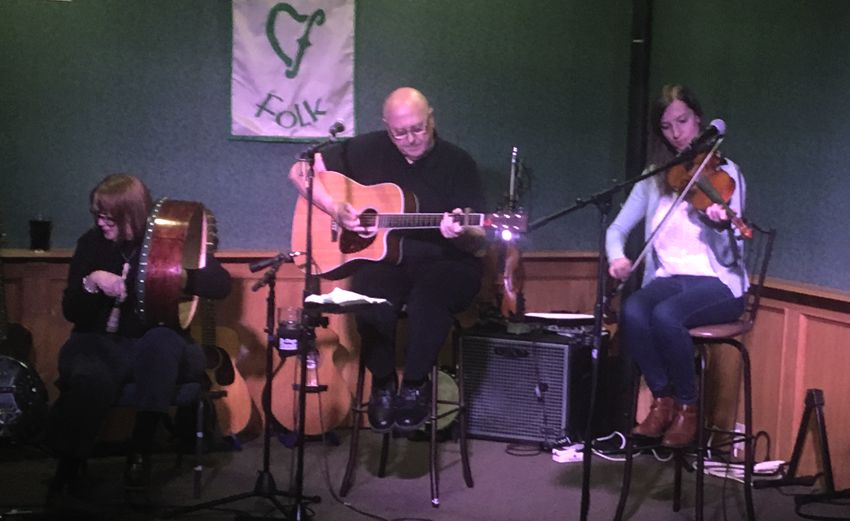 This group of talented musicians returns to Celtic Folk for another set of lively songs and tunes. They have also played together at the Water Valley Celtic Festival, the Rocky Mountain Folk Club, numerous functions at the Irish Centre, and in a weekly session at the Oaktree Tavern in Calgary. 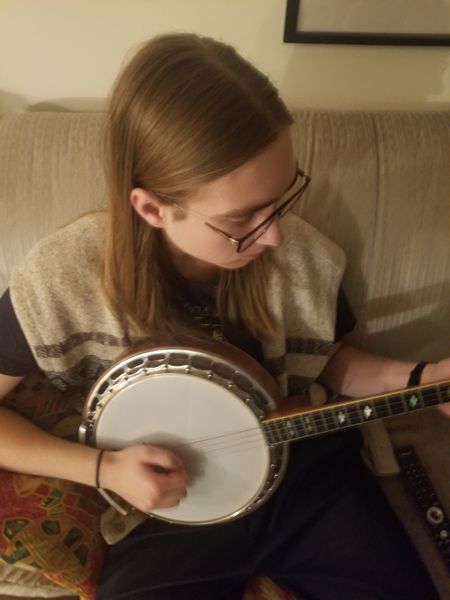 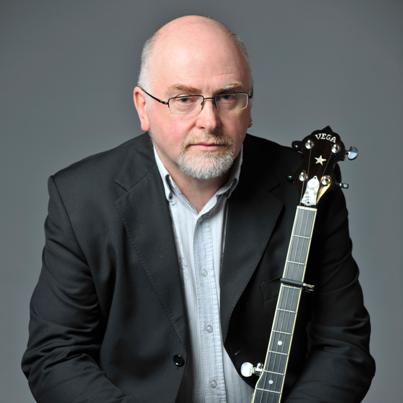 One listen to any of Irish folk singer Pat Kelleher’s music, and you can immediately hear the distinctive Irish lilt in his baritone voice. He has many diverse influences and performs traditional folk songs and sea shanties, contemporary songs, and also bluegrass and old-time; with an emphasis on several styles of playing the five-string banjo as well as being an accomplished guitarist. More recently, he is a songwriter.

The youngest of five, he was weaned primarily on Irish folk music – also with international folk, bluegrass, rock and country. He started playing music at about age five on the button accordion and then at about eleven started playing the five-string banjo and by fourteen was playing guitar and singing. He played his first public gig at age sixteen, and the rest is history.

His music is influenced by icons on both sides of the Atlantic including The Clancy Brothers and Tommy Makem, The Dubliners especially Luke Kelly, Christy Moore, Pete Seeger, Stan Rogers, and many more.

Pat’s live performances are not to be missed. He builds a rapport with his audience and often invites the audience to participate. He likes to blend stories and Irish history into his song introductions. Pat has toured Ireland, UK, Germany and some of the U.S. in his more than thirty-year career and is always well received wherever he performs.

When the fog is just right you can almost smell the ocean, hear the waves and a foghorn in the distance,  and see the shipwrecks.

Notes: Cash only bar, concert format, and most importantly it will be fun. Due to the nature of running concerts, all ticket sales final.