It’s going to be a rip-roaring good time with music from Newfoundland, Ireland, and a few other places thrown in. Intimate concert setting (attentive audience), three bands, with cash bar. The lineup includes: Morrissey’s Private Stock, Oak Tree Trio, and Get Reel. 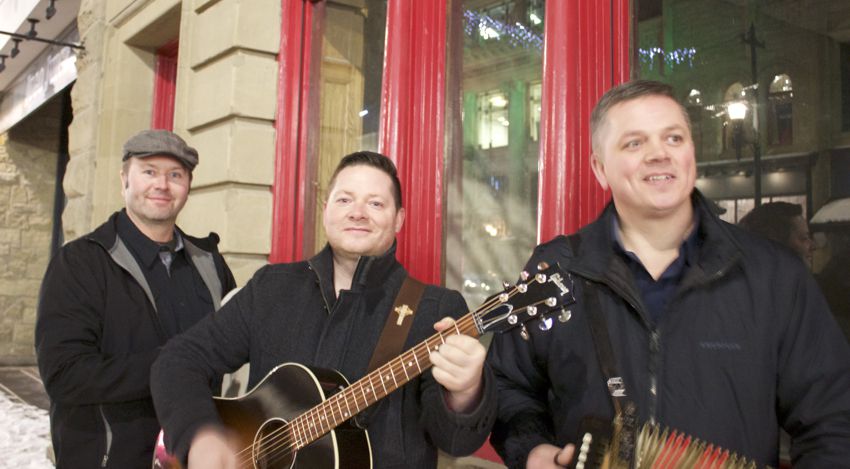 Established in 2017, Steve Morrissey (Vocals/Guitar/Bodhran), Matt O’Leary (Accordion/Mandolin), and Lenny Dalton (Vocals/Bodhran/Guitar) are no strangers to rattling a set of Jigs and Reels. All members have been transplanted to Alberta from the rugged shores of Newfoundland where the Irish/Newfoundland music runs deep in their roots.

“After playing on multiple stages and events in the Calgary area, it became clear right away that we had something worthwhile for sharing” says Steve.

David (guitar and banjo) is from County Kildare, Ireland. Dave has developed a percussive and complimentary style of playing which has been described as the “engine” of sessions. Dave has played with some of the top names in Irish music such as Frankie Gavin and Maurice Lennon.

Dan Mills (flute and bouzouki) is an accomplished musician from Newfoundland. Danny was a mainstay in the popular band “The Freels with Fergus O’Byrne and Maria Peddle. 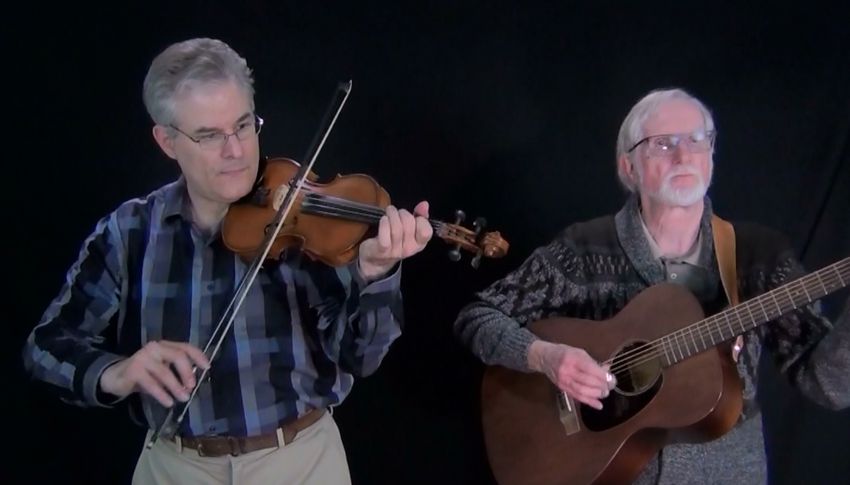 Hailing from the East Coast of De Winton and the North Shores of Calgary, our crew will explore a lively set of songs and tunes from the Maritimes, Folk and other Celtic traditions. Doug Wagner (vocals, bodhran, guitar and fiddle) and Greg Black (vocals, guitar, electric bass and octave mandolin).

Notes: Family friendly, cash only bar, concert format, and most importantly it will be fun.

Tickets are via Brown Paper Tickets: Sold Out