Concert – Whiskey in the Jar (Cancelled)

The event is cancelled as the bands, venues, and organizers put everyone’s safety at the forefront due to COVID-19 concerns.  We might be able to re-book at a later date. Make sure you sign-up for email updates (click the button) so we can keep you up to date on our Celtic and East Coast themed events.

I’ve seen fiddler Scott Duncan around Calgary over the years. When we re-launched Celtic Folk, I knew we would have to have him out in some configuration for a show. When Delta Whiskey launched, I knew that was a perfect mix. Well, two years later, we have them slotted as our closing band.

Dan Mills has been out to Celtic Folk a few times. This time around, Dan is headlining a new configuration and it looks brilliant.

This season is going out with a big show.

The evening is at Hickey’s Place in a concert format (attentive audience), with three acts, a cash bar and some pub-style food (cash only).

Previous concerts sold out, so don’t wait to get your tickets. You’ve been warned. 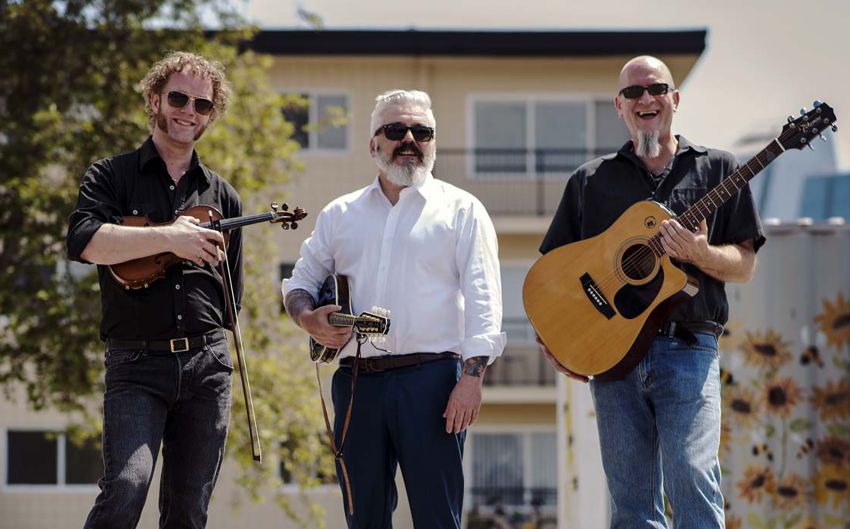 Staples of Calgary’s folk music scene for decades, Chad, Sean and Scott have each been a part of many local and Alberta projects including Fair Haven, The Buccaneers, Paradise Lanes, John Wort Hannam, The Wardens, Barrage, and Staggered Pints.  Now together, they have finally combined their pasts to create something new.  Delta Whiskey is the Canadian folk/roots band that you really shouldn’t miss. Hundreds of classic Celtic-styles of songs and tunes, original songs, rippin’ solos, three-part harmony and 20-some odd strings…

Dan Mills and the Best Kind 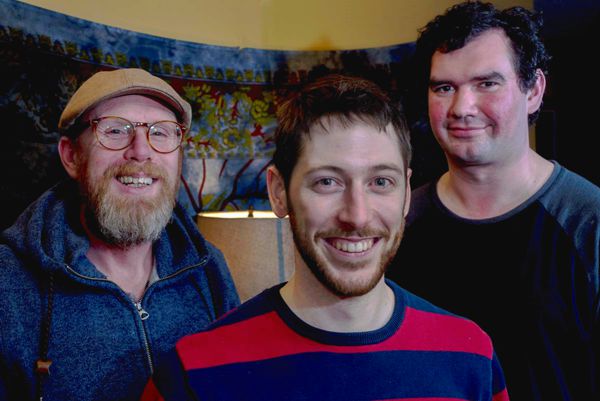 Dan Mills is a multi-instrumentalist, singer and composer from St. John’s, Newfoundland. Since arriving in Calgary nearly five years ago, Dan has made his mark on the folk and traditional music scenes – teaching, playing sessions and performing alongside a range of musicians.

For this show, Dan is joined by the Best Kind (Brendan McGuigan – double bass and Dave Morrissey – guitar) and will be performing a collection of original and traditional Newfoundland songs and tunes. 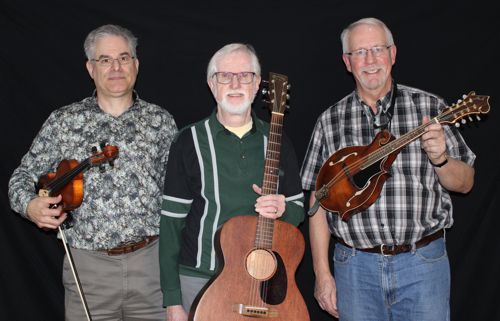 Hailing from the East Coast of De Winton and the North Shores of Calgary, our jolly ship’s crew will explore a lively set of songs and tunes from the Maritimes, Folk and other Celtic traditions.

When the fog is just right, you can almost smell the ocean, see the shipwrecks, hear the crashing waves and a tiny trace of fiddlin’ in the distance far behind him.

Notes: Cash only bar and pub-style food, concert format, and most importantly, it will be fun. Due to the nature of running concerts, all ticket sales final.